Skip to content
So with everyone up in Atlanta this week (and last) it’s been rather quiet around these parts.  The office is tranquil as well as the neighborhood.  But I am not alone!  I have adopted a new friend who has also been ‘left behind’ by this Adventist Rapture.  Her name is Pauli and she’s normally one of my students in my “wives and children’s” class.  Both of her parents have gone to Atlanta and she has remained.  But we have a good time, mostly cooking and eating, my type of friendship!  It’s also been nice to sit down and have some deep conversations again.  She’s a Spanish speaker so it’s been fun dusting off my Spanish again too. 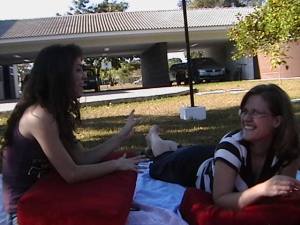 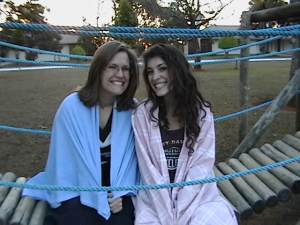 Not to mention other new friends as well! 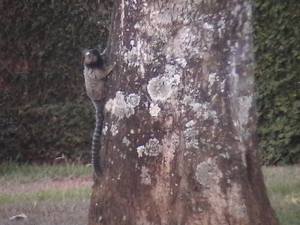